v3.1.0 is safe for child themes : this release has no impact on the templates paths and the functions inside the template.

Note : the child theme stylesheet is now loaded again after the parent one, allowing you to override easily the main css rules.

The previsous version (v3.0.12) released a few hours ago had introduced a new way to load the main stylesheet of the theme. This has create an issue that could disable some custom rules that you’ve added to your child theme style.css.

This is now fixed in v3.1.0. You can add your custom css rules in this file and they will override the default ones.

Why not using the style.css file of Hueman for the css ?

The main reason for that is performance. Reducing the size and the number of external files (like css, javascript and images) helps improving the overall loading performances of a website.

Compacting CSS code can save many bytes of data and speed up downloading, parsing, and execution time.

This main style.css file provides details about the Theme (in the form of comments above) that is read by WordPress server side, but it can’t be minified.  ( Minification is a technique to compress a css file and therefore improve speed (page load time) of your website.)

In the previous versions, the Hueman theme was loading 3 stylesheets not minified : style.css, responsive.css and font-awesome.css. Those files have now been concatenated into a single minified file : main.min.css, located in assets/front/css 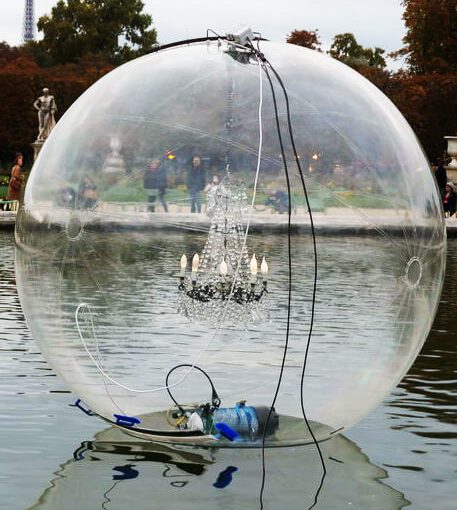 Dear Hueman theme users, This new release has been successfully tested with the latest WordPress 5.2.3 Here’s the changelog for Hueman free […]

This new version fixes a problem reported by some users in the admin, related to the Hueman Addons plugin recommendation notice. It […]