The Customizr theme has moved to the Font Awesome Icon set

Before this version, the Customizr theme was using Entypo and Genericons, 2 icon sets that we’ve been really happy of during the last 2 years.

Font Awesome includes much more icons (605+ as of today), especially for the social networks. This set of icons is also frequently updated with new icons.

The version of Font Awesome used in the Customizr themes is 4.5+. Font Awesome 4.5.0 doesn’t support IE7, but an older version does. You’ll need to check out the 3.2.1 instructions for using IE7.  ( Then go complain to whomever decided your project needs IE7 support :). )

2 new advanced options in the customizer

Developers can decide if the theme loads the Font Awesome resources on Front end. For example it might happen that some plugins already load this set of icons, in this case, you don’t want to load it twice and can uncheck the first option.

Dear Customizr Pro users, This release fixes minor bugs reported in the support help desk. We have improved the design of the […] 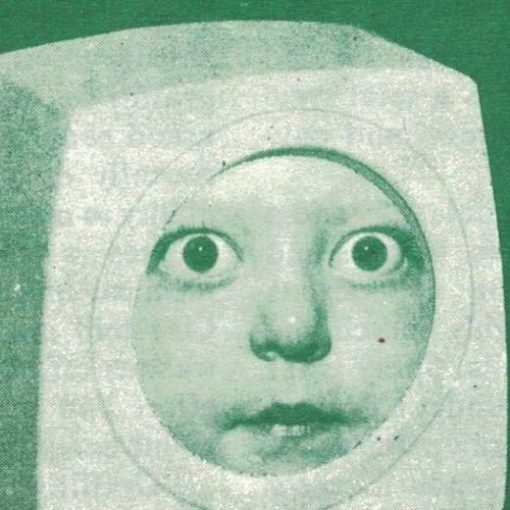