In this new release we have improved the code under the hood in the WordPress admin and the live customizer. The main goal is to re-inforce the compatibility with the WordPress plugins ecosystem.

We’ve also added the various components that will be used in the upcoming v2.0. As announced a few monthes ago, the Customizr Pro theme version 2.0 will allow you to switch between a Classical style ( the current one ) and a Modern style, built with the latest version of the popular Bootstrap css framework.

We are currently doing the final tests on version 2.0. Our goal is to release it by the end of June 2017.

If you have made a lot of customizations in a child theme, you might encounter some warning with v1.4.0. We strongly recommend to test your child theme in a staging environment before updating to the latest version v1.4.0.

The version 1.1.11 of Customizr Pro ( the corresponding free version is v3.3.28) includes mostly under the hood improvements, to prepare a major and […] 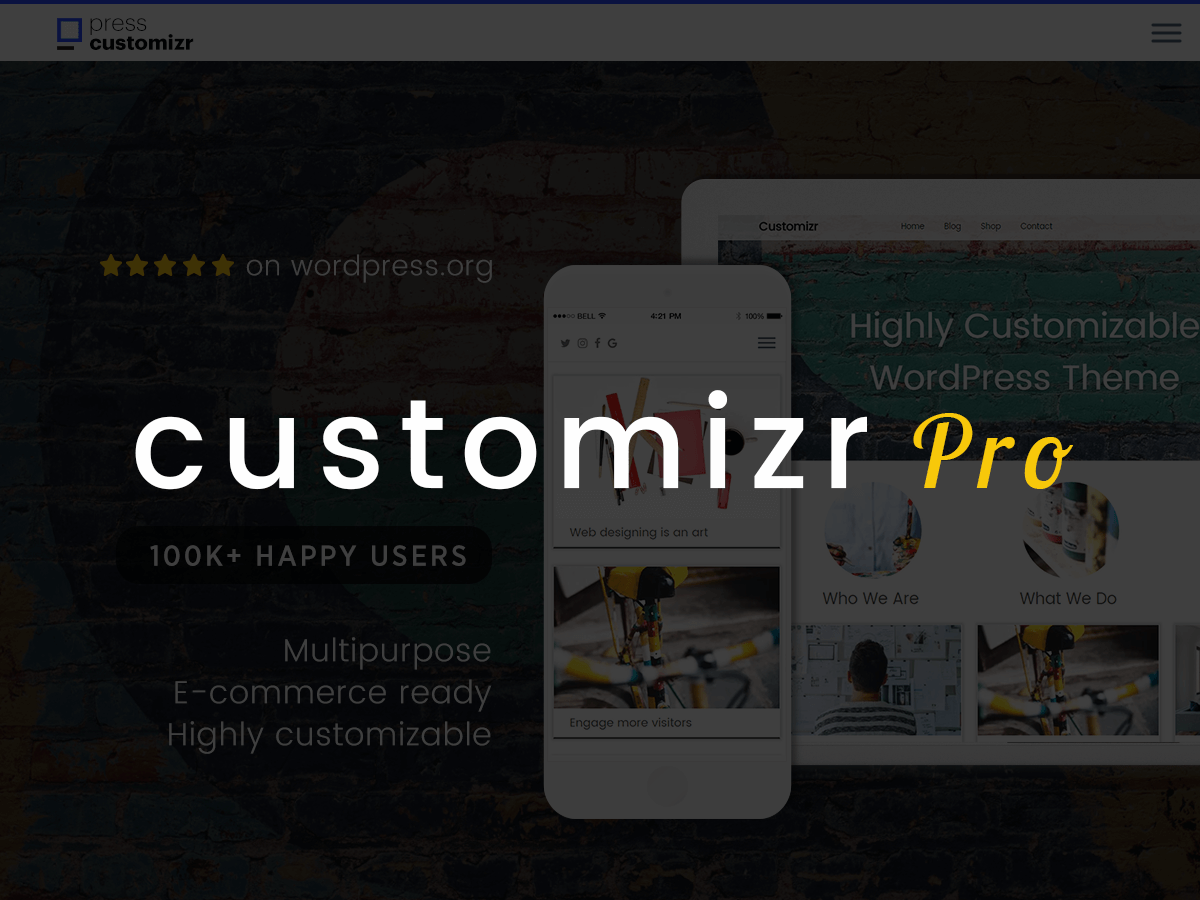 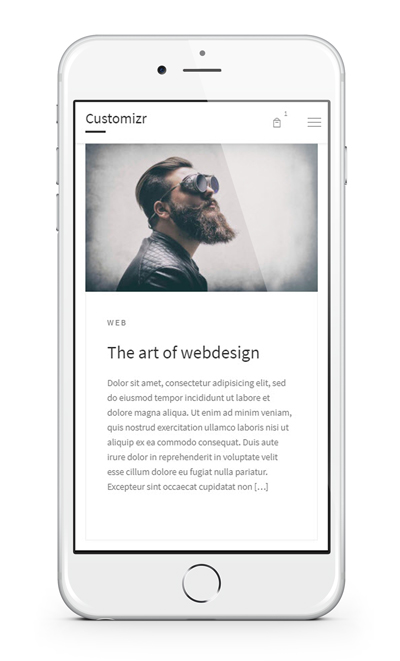