WordPress is ten times more popular than its nearest rival and still growing. What makes WordPress so popular 16 years after its was first released? 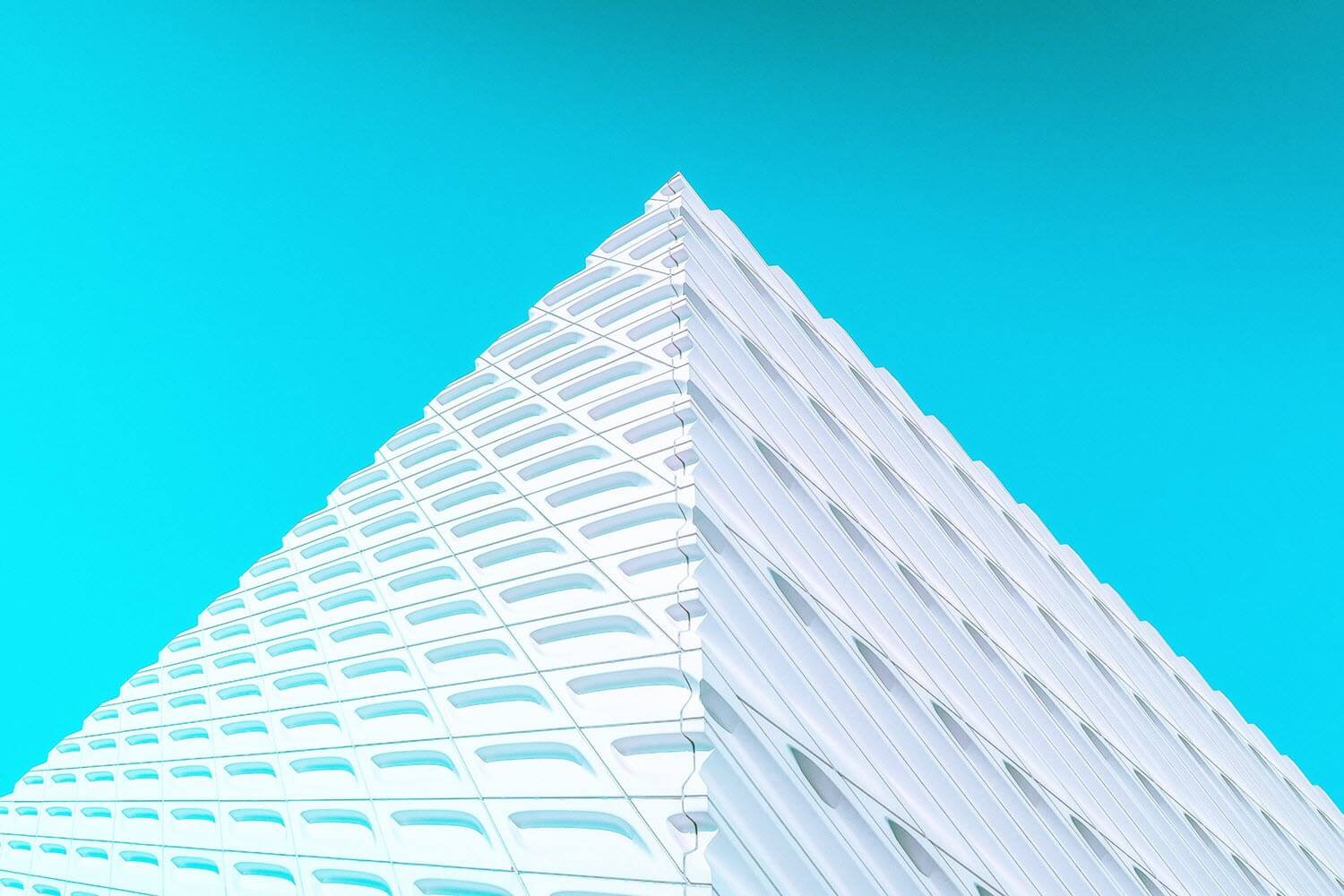 WordPress is used on a third of websites and two-thirds of those for which the content management system is known. To put that in perspective, there are an estimated two billion websites in the world. When you visit a site, it is 10 times more likely to be WordPress than a competing CMS. Its nearest rival, Joomla, has a 3 percent market share. WordPress’s slice of the pie is still growing at about 2 percent each year.

WordPress is not a perfect content management system, and I have never met a WordPress user who doesn’t have at least a few complaints. There is no shortage of competition. New content management systems, publishing platforms, and static site generators appear (and disappear) too quickly to track, and there are a few, like Drupal, that have existed longer than WordPress’s 18 years. Nevertheless, every year millions of bloggers, publishers, and ecommerce retailers choose to build their business on WordPress. Why?

When a product becomes as widely used as WordPress, it takes on a life of its own. People choose WordPress because other people have chosen it. Everyone knows someone who uses WordPress, someone who can offer guidance or help. In the unlikely event that no one in their social circle has experience of WordPress, there is an enormous community of volunteers standing ready to help. If they don’t want to rely on free support, it is easier to hire WordPress professionals than Drupal or Joomla professionals.

Because WordPress is so big, businesses can be built around it. Hosting companies, professional services companies, development agencies, and more can tap into a vast user base. The resources offered by those businesses make WordPress more attractive to its users, who can be sure of finding an affordable hosting company that provides WordPress support or a designer with experience of WordPress themes.

WordPress is 16 years old. When it was first released in 2003, WordPress was a simple blogging engine with a mission to bring online publishing to everyone. Few web applications last a decade, but WordPress continues to flourish.

More remarkable than the fact of WordPress’s continued success is that its mission has changed so little over the years. The WordPress of today is more capable than the limited tool created by Matt Mullenweg and Mike Little in 2003, but the community that controls its development remains committed to the same ethos of publishing for everyone. If you peruse the WordPress development forums, it’s possible to see how that ethos informs the decisions that shape the WordPress experience.

WordPress evolves without leaving users behind

Backward compatibility is immensely important to maintaining a cohesive user base, but technology evolves and the web evolves with it. Software with millions of users has to walk a fine line between stagnation and change for change’s sake. For the most part, WordPress manages to pull off this balancing act, making radical changes rarely and always in the interest of bringing the best tools to users.

The new editor, previously known as Gutenberg, refreshed a writing interface that had become outmoded and been surpassed by other platforms. Gutenberg was contentious, but it is rapidly maturing into the modern and extendable interface WordPress sorely needs. The REST API brought WordPress into line with a web on which JavaScript plays a leading role. Both intelligently laid the foundation for future evolution without pulling the rug from under users who want their site to just work.

There are many free and open source content management systems, but WordPress is also free — or at least low cost — in terms of its total cost of ownership. A complex CMS aimed at developers might be free to install and use, but from the perspective of a blogger or business owner without technical expertise, it comes with a big price tag for development work and support. WordPress demands some education, but, with a little time, just about anyone can build a WordPress site or WooCommerce store without paying someone else to do it for them.

Readers might be thinking that there are easier ways than WordPress to put content online. They’d be right, but the ease-of-use and zero-cost model of platforms like Medium limits freedom in different ways. Users are not free to monetize their content in the most effective way. They are not free to publish today with full confidence that their content will be available next month, next year, or in a decade. WordPress is free because it supports user freedom.

WordPress is for everyone

WordPress dominates the CMS market not because it is the best possible content management system, but because it is flexible enough to support any site while being simple enough for most people to use. Drupal is an excellent choice for bespoke enterprise sites. Craft CMS is beloved by developers. Joomla has committed supporters.

WordPress is made for ordinary users: the writers, makers, retailers, and small business owners who need a website that they control, but for whom a website is a means to an end, whether that end is communicating, displaying their wares, or promoting their venture. They want their website to be beautiful and unique, but they aren’t designers. They want it to be fast and secure, but they aren’t developers or system administrators.

The WordPress community has created and kept current a tool that continues to meet the needs of ordinary users while being capable and extensible enough to support a huge software ecosystem and a thriving economy. I’m unsure how much more WordPress’s market share will grow, but I’m confident that, in 10 years, people will still be building WordPress sites. 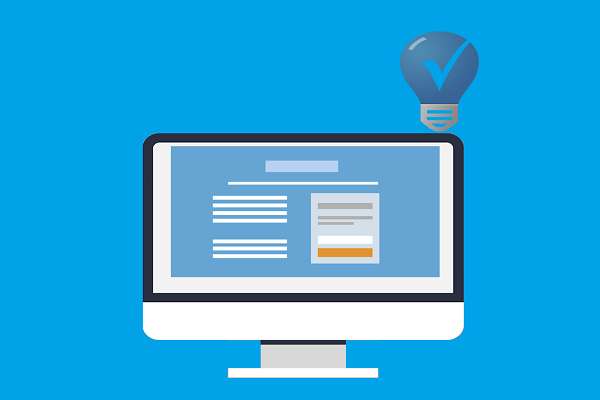 Landing page is the most essential tool in your online marketing arsenal. If conversion rate were a treasure trove in an exotic […]

Google search console is a package of amazing tools, which helps webmasters to track the performance of the websites and ensure their better placement in Google search results. You can use this tool on your WordPress website and bolster its performance dramatically. 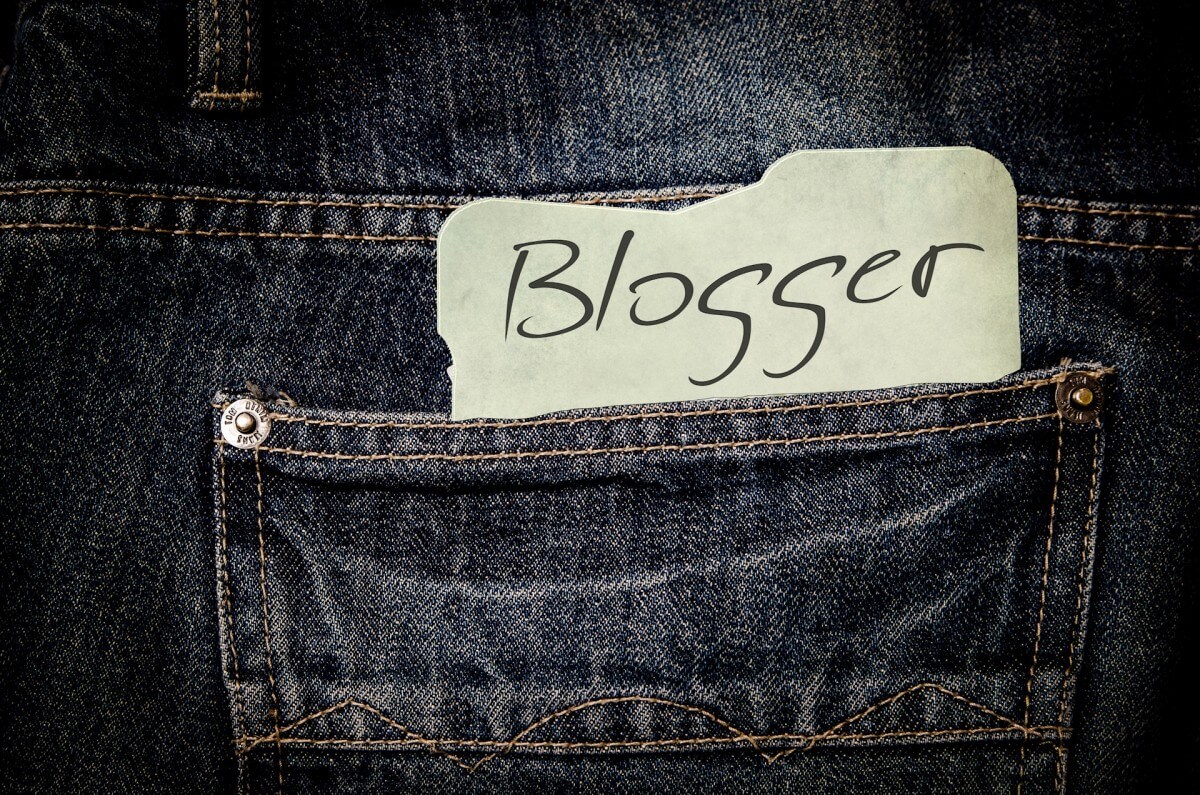 So you want to write a blog post for your WordPress site. That’s fantastic. But how well do you understand the business […]