It also adds back the comments section to the customizer panel, which had been accidentally removed in v3.2.0.

In v3.2.1, we’ve introduced a non intrusive notification in the admin panel, to recommend the Hueman Addons plugin. This plugin has been designed and developed by us for the Hueman theme.

As per the theme developer guidelines on WordPress.org, themes must include a limited range of features, mostly related to design and style. Anything that adds specific content is considered as plugin territory and must therefore be included accordingly, in a separate plugin.

Those features are documented here:

We’re currently working on a major feature introduction to this plugin in the coming weeks. I don’t want to make some kind of teaser here, but be prepared for a breakthrough in terms of customizations possibilities :).

The header template has been simplified. It now retrieve a template for the <header> tag located in parts/header-main.php.

The topbar block has also been isolated into a new template located in parts/header-nav-topbar.php.

The purpose of those changes is to have more flexibility to override the default header elements from a child theme or from a plugin. 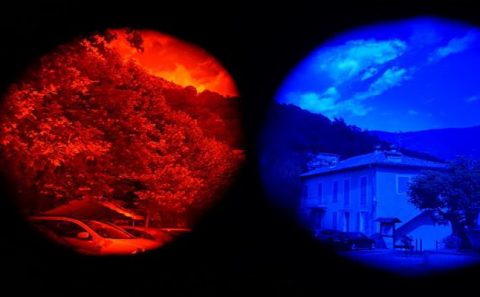 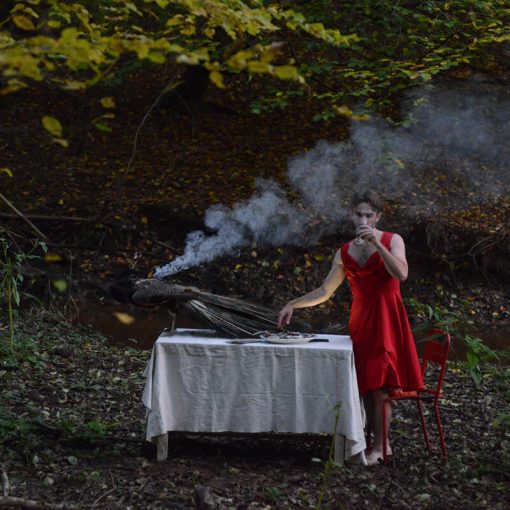