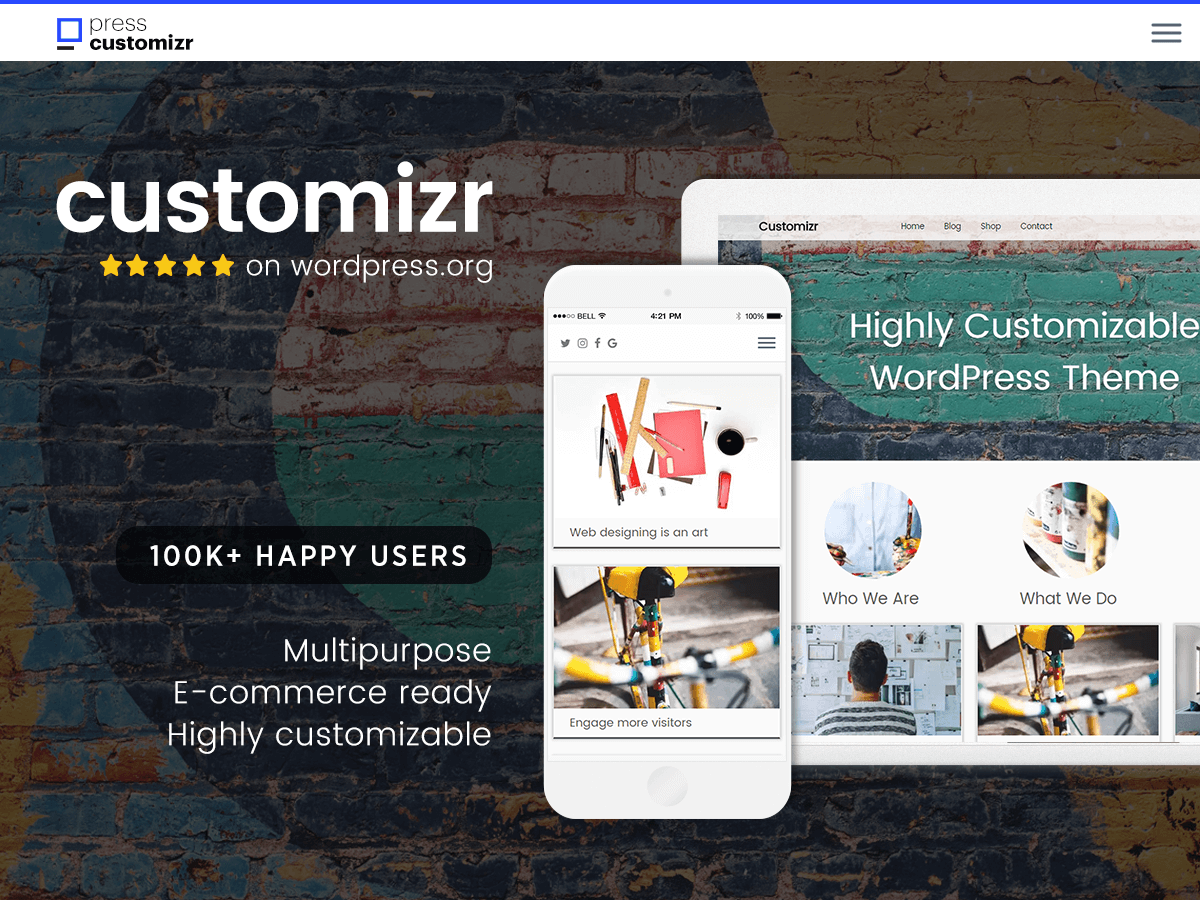 Update : If you are using a cache plugin, you might need to refresh the cache after updating the theme. Dear Customizr theme users, […] 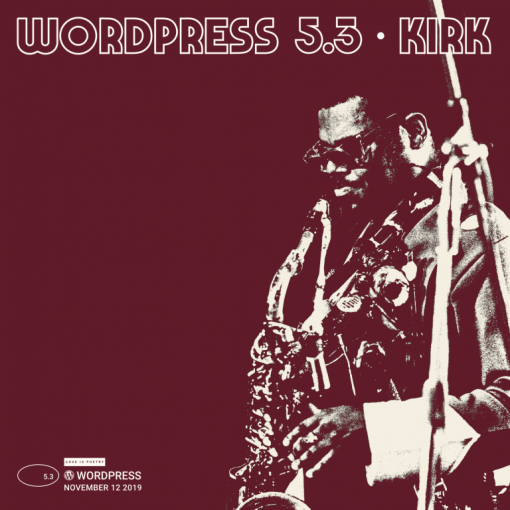 Dear Customizr theme users, The latest release implements a fine tuning of post/page navigation options, in particular for the case when home […]