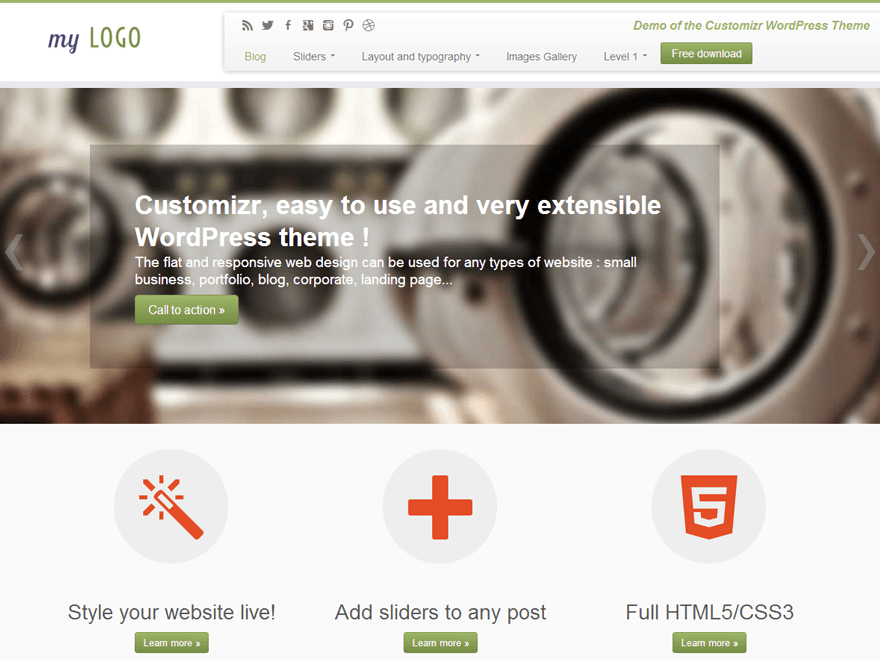 With the v3.1.5, the Customizr theme has never been so easy to setup and extend 3 new options have been added to […]

The version 3.2.16 and v3.2.17 of the Customizr WordPress theme fixes minor bugs related to the recent new features ( dropcaps, external […]

Dear Customizr theme users, Here are the main changes in the new release : – fixed a bug possibly hiding images of […]